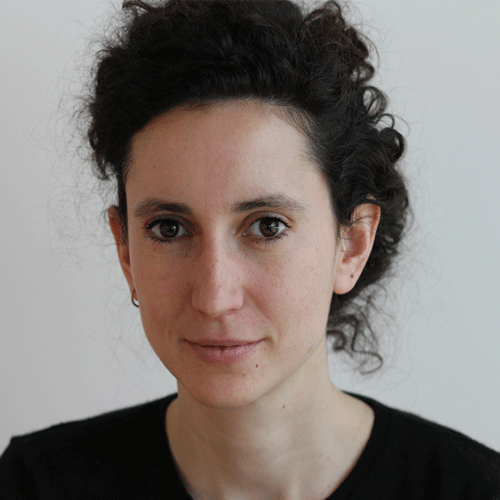 I work on the history of Labour Economics and Applied Microeconomics, as well as to the more general theme of economists’ expertise, especially in the courtrooms. I am currently working on four projects.

History of the Economics of Discrimination. Since my Ph.D. I try to write a biography of the concept of discrimination before and beyond Gary Becker’s work. I especially focus on the post-war American context, and especially on the confrontation of the human capital framework and the signaling paradigm in the late 1960s.

Measuring Discrimination in Context. I am currently writing a history of the use of measurements of market discrimination in the US courtrooms. Further project include an historical assessment of the “credibility revolution” in Forensic Economics.

Wage Differences in Theory and in Practice. I work in the history of the economic arguments and the economists’ practices in the century-long “equal pay for equal work” controversy in the UK (from the 1920s till the 1970s). I also study the political consequences of wage theories.