Tiago Mata (Department of Science and Technology Studies, University College London) will give a talk:

« Writing about New Left Economics: absences, silences and the imaginary - a historiographical critique »

Conference - Recent Shifts in the Boundaries of Economics: Philosophy and History 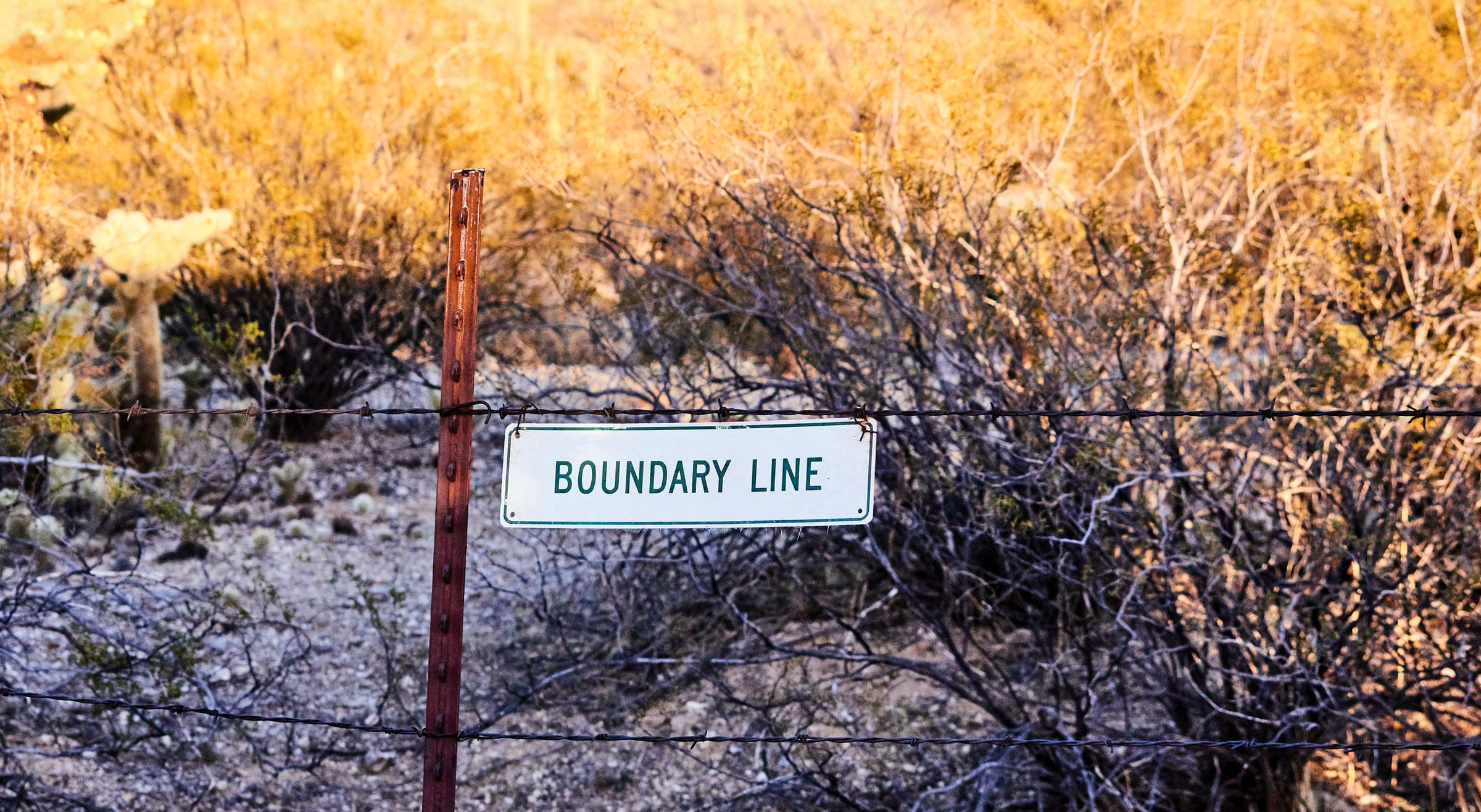 Over the past four decades, the literature in philosophy and history of economics has sparked a growing interest in the changing boundaries between economics and other disciplines.

Political economy emerged at the end of the 18th century as an autonomous scientific discipline; as other contemporary emerging fields, political economy built its field by drawing clear boundaries with other disciplines, such as demography, political arithmetic, morals, political philosophy, etc. Over the following centuries, these boundaries evolved, notably (1) in response to the emergence of other disciplines in the social sciences - in particular sociology; (2) to adapt the rhetoric of economics to the emergence of new institutional norms regulating the intellectual and academic professions; and (3) as a result of the development of new formal methods, new data constructs, and new data processing techniques.

The purpose of this conference is to invite scholars in economics, history of economics, and philosophy of economics to broaden the scope of research that has developed over the last four decades on the boundaries of economics.

The Réseau en Epistémologie et en Histoire de la Pensée Economique Récente (stands for Network in Epistemology and History of Recent Economic Thought) brings together researches on the evolution of economics from the late 19th to the early 21st centuries. REHPERE is a network of researchers based on the research team in Epistemology and History of Recent Economic Thought, one of the teams of the Centre d’Economie de la Sorbonne (CES, axis “Institutions and Regulations”, UMR 8174 CNRS - University Paris 1 Panthéon-Sorbonne). REHPERE gathers researchers from other research centers, whose members share common research programs.

The members of the REHPERE team explore the evolution of the frontiers of economics in relation to other disciplines. Our common themes are: the getting beyond methodological individualism, the relationship between economic representations and public policies, the role of economists as experts, the analysis of the role of economic tools (modeling, simulations, experiments, etc.) in controversies of methods and outside the academic world (public sphere, expertise, courts).